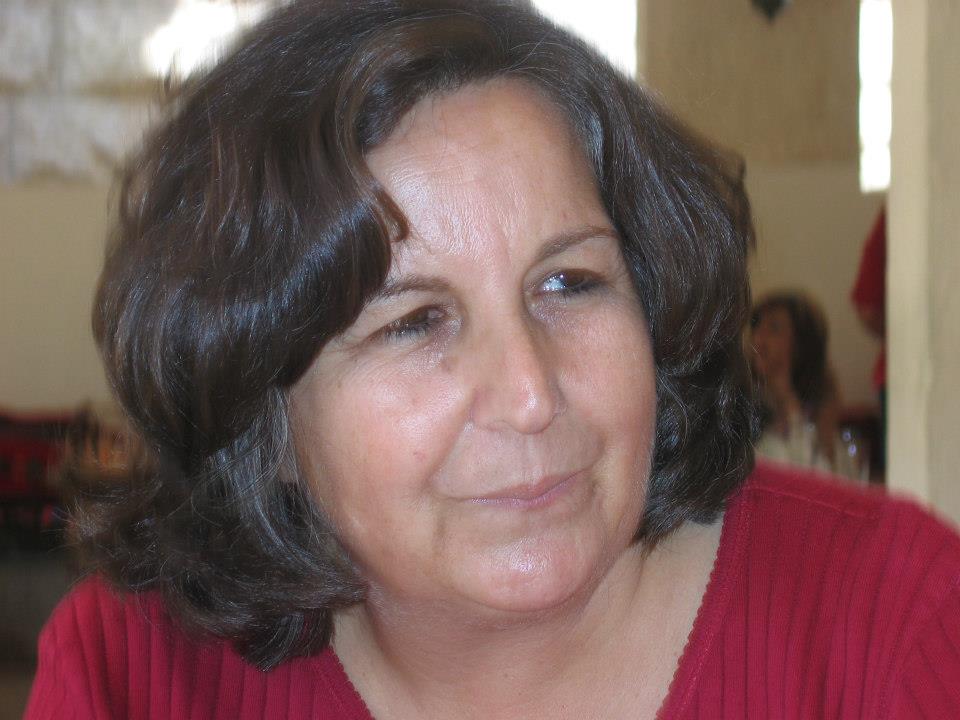 Arab loutfi Film maker, writer and journalist Film Faculty at (AUC) Graduated from the High Cinema Institute 1976 After working for many years on feature films, with Mohammad Khan and Atef Altayeb, she moved to documentary film making. Her first documentary was intensely personal. The Upper Gate was about Sidon, her home town; in which she wove a history of the city through the stories of its people. Her second film Jamila’s mirror dealt with the memories of Palestinian Female guerilla fighters, currently in their forties, who were involved in military operations during their teen years. By taking just two steps out of the world which the middle class and intellectuals inhabit she finds a life in which people have their own music, cultural tastes and passions. She started with her film seven nights and a dawn, followed by rango, then The Egyptian wedding. Many other films followed including; Short visit, Stories from Gaza, Bird of Prudence, playing with democracy, Dark room Radiant life, Tell your tale little bird, Over their dead bodies and a fighter even when having her morning tea. she was a main organizer and Teacher in workshops on Documentary Film making. She is a Journalist a film critic and a writer to many periodicals and Seminars . She was a jury member in many film festivals including Aljazeera film festival, Dubai International film Festival , Docu-days film festival , Ismailia film festival and others. She was a Guest of Honor and a visiting Artist in many international film Festivals and Events. She is an active member in the “Arab documentary film makers union”, and the “Egyptian film critics union “ 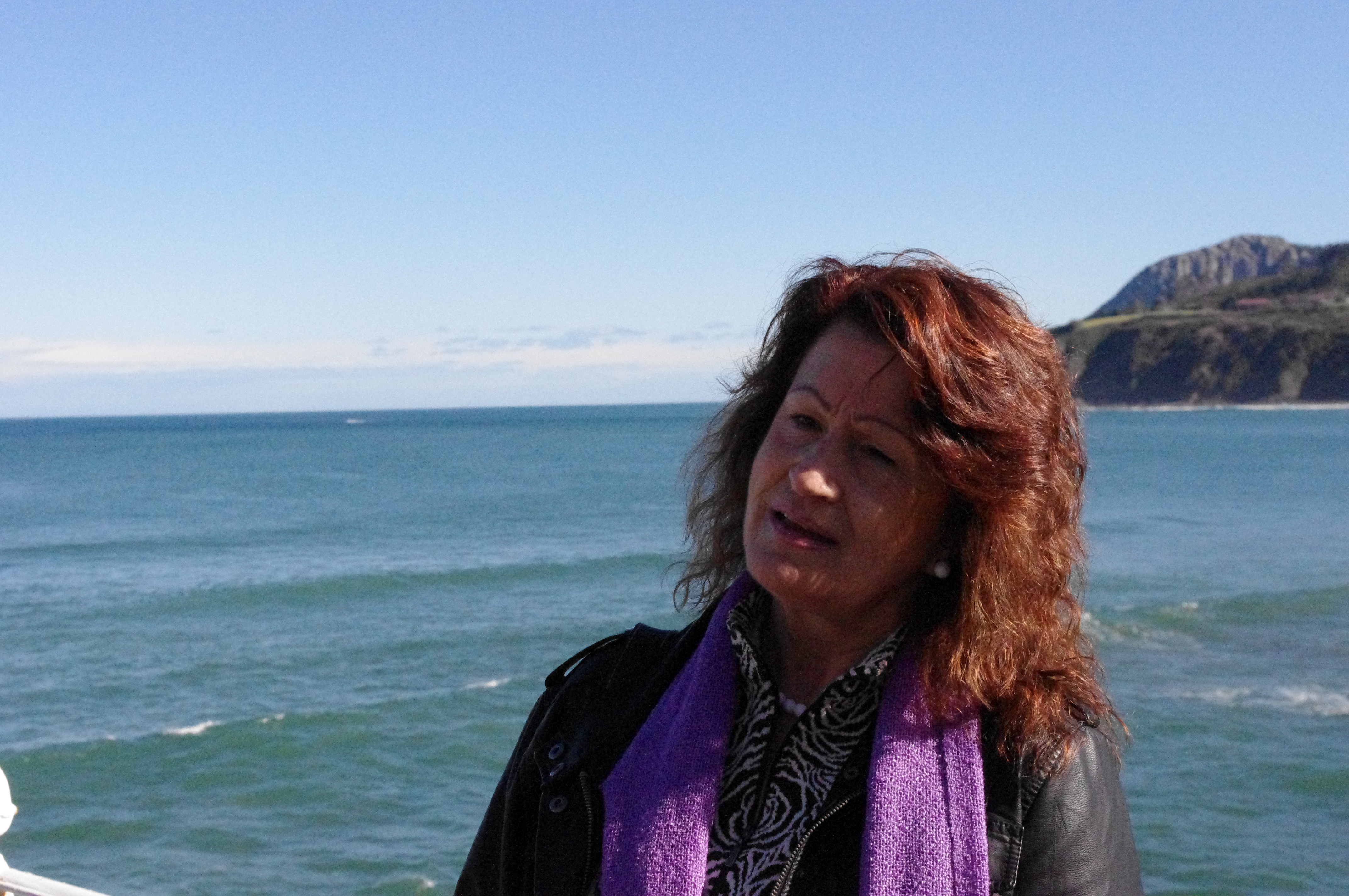 Margarita Maguregui got a Masters of Arts in Film Theory and Analysis at Pittsburg`s University, Pennsylvania (USA) in 1986. She also graduated in Spanish Philology at the University of Barcelona in 1982. From 1994 to December 2012 she was a member of the Board of Directors at the Independt Film Festival of Barcelona, l’Alternativa. From 1997 to 2000 she was the President of the Film Professional “La Fábrica de Cinema Alternatiu de Barcelona” dedicated to the promotion of independent cinema. She has participated in projects such as the “Casa del Cine” and the creation of the “Deontologic code for Film and Video Festivals” which was presented in 2002. She has coordinated a variety of audiovisual projects in different cultural institutions such as “El cine y Gisele Freud” for the Contemporary Culture Center of Barcelona. She has also given numerous courses on Film Theory and Analysis and Women and Cinema.